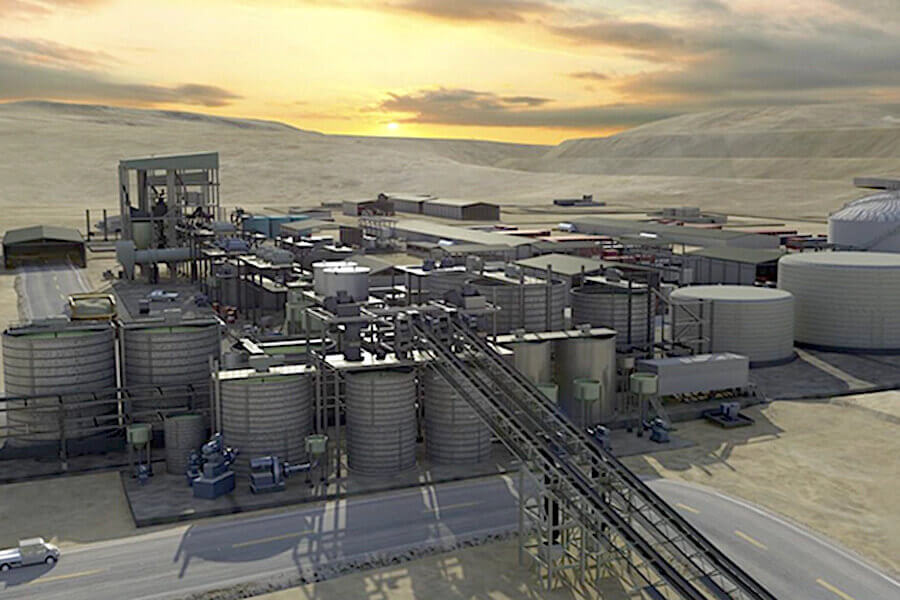 Australia’s Danakali (ASX, LON:DNK) is closer to getting its Colluli potash project off the ground after the Eritrean Ministry of Energy & Mines (MoEM) accepted the company’s development plan for the mine.

The endorsement takes the miner another step closer towards building the mine, which has been called “a game-changer” for the East African nation’s economy.

Colluli, a 50:50 joint venture between Danakali and the Eritrean National Mining Corporation (ENAMCO), is expected to become one of the world’s most significant and lowest-cost sources of sulphate of potash (SOP), a premium grade fertilizer.

To receive the authorization announced Wednesday, Danakali met a number of additional regulations, including mining license and environmental protocols.

“This year, the project team has made significant progress through the management of DRA during phase one and two of the engineering, procurement, construction management (EPCM) works and most recently by commencing the necessary test works, enabling us to maintain forward momentum of the project development,” chief executive Niels Wage said in the statement.

Danakali now has 36 months from the submission of the approved notice to complete the project.

The Africa Finance Corporation (AFC) and with African Export-Import Bank have agreed to  provide $200 million in senior debt finance to Danakali, which is enough to see the project through to completion.

The AFC has also taken a $50 million equity stake in the project, of which half has already been paid. The balance will be paid by November this year in terms of an extension agreed on in June.

The development of the Colluli potash projects coincides with the move towards diplomatic relations between the once feuding countries of Eritrea and Ethiopia, which officially declared peace in July 2018.

Until that year, Eritrea was on the United Nations’ sanctions list.

The document stated that Colluli would contribute 3% of the country’s GDP by 2021, though the exact figure is likely to change in a post-coronavirus global economy.

The report also expected Colluli to account for 50% of the nation’s exports by 2030, while providing 10,000 direct and indirect local jobs.

The study identified how the mine could help Eritrea advance its sustainable development agenda, which are 13 priority Sustainable Development Goals (SDGs). They include: No poverty, zero hunger, quality education, gender equality, clean water and sanitation, sustainable economic growth and decent work, industry, innovation and infrastructure, reduced inequalities, climate action, peace, justice and strong institutions and partnerships for the SDGs.

In the initial phase of operation, Colluli would produce more than 472,000 tonnes a year of Sulphate of Potash. Annual output could rise to almost 944,000 tonnes if Danakali decides to go ahead with a second phase of development, as the project has a possible 200-year plus mine-life.

The asset has the potential to produce other fertilizer products, such as Sulphate of Potash Magnesium (SOP-M), muriate of potash (MOP) and gypsum, along with rock salt. There is also potential for kieserite and mag chloride to be commercialized with minimal further processing required.